Aurora Strings are the most experienced, in demand professional string quartet in the North East of England, consisting of four highly trained and dedicated musicians.

Since 1997, we have been providing live music for all types of events, including: weddings, parties, corporate dinners, VIP receptions, festival performances, exhibition previews, product launches and graduation ceremonies, classical concerts and recording sessions.

We are reliable, friendly and accommodating and will tailor our service to meet your individual needs. We’re available to perform in Northumberland, Tyne & Wear, County Durham, Teesside, Cumbria and North and West Yorkshire. Engagements outside these areas will also be considered. 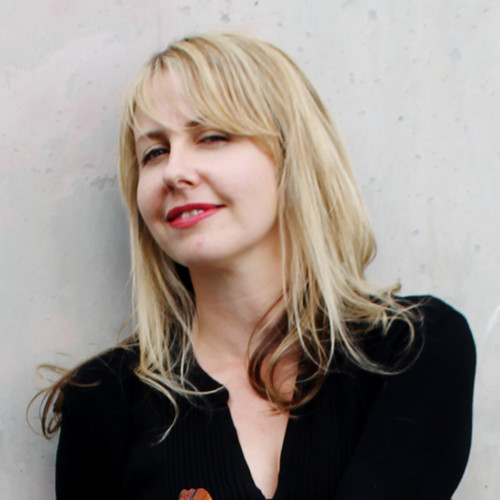 Jo studied violin at Chetham’s School of Music and the Guildhall School of Music and Drama. As well as working with the quartet, Jo has performed and recorded with orchestras such as the BBC Philharmonic, Ulster Orchestra and Royal Northern Sinfonia. Jo has also performed with well-known artists such as Leslie Garret, Sir Cliff Richard, Russell Watson and The Royal Shakespeare Company.

Jo teaches on the Sage Gateshead’s ‘In Harmony’ project, as recently featured on BBC 1’s Inside Out documentary.

She has recorded and performed live with many prominent artists, most recently playing live on Lauren Laverne’s BBC Radio 6 show with Paul Smith of Maximo Park and Field Music as well as touring and recording on various releases. 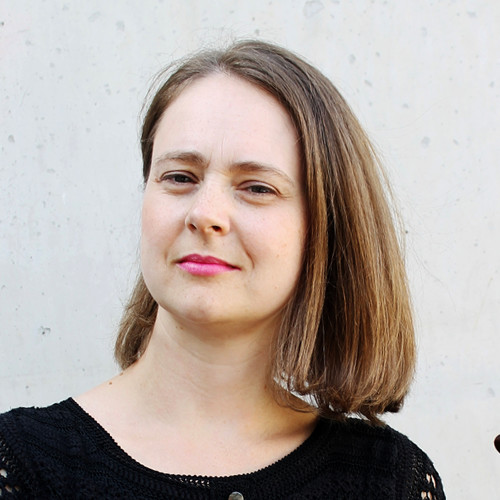 Kirsten Gibson (2nd violin) joined Aurora Strings in 1999, having studied at the Royal Scottish Academy of Music & Drama followed by Newcastle University, from which she graduated with a PhD in musicology in 2006.

While studying, Kirsten participated in master classes with Leon Spierer, Madeleine Mitchell and The Alberni String Quartet. She is an experienced chamber musician and also plays baroque violin with Newcastle Baroque with whom she has performed alongside leading early music specialists including Simon Jones, Emma Kirkby, Charles Daniels and Robin Blaze. She has also recorded with song writers Beccy Owen and Mercury-nominated Kathryn Williams.

She combines her performance work with her role as Head of Music at Newcastle University. 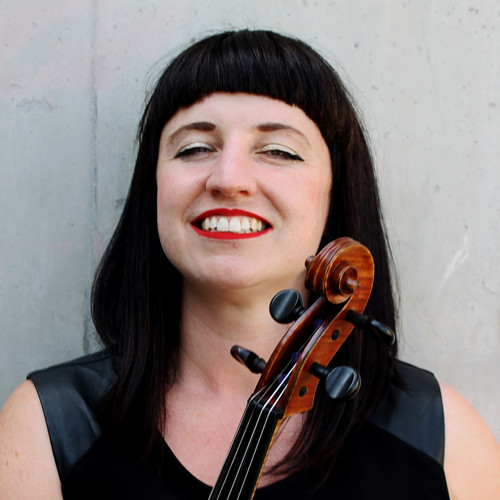 Gayle studied Music at Newcastle University, specialising in performance and composition, where she was taught by the leader of Royal Northern Sinfonia, Bradley Creswick. During this time, she started playing in a university string quartet which eventually became Aurora Strings.

Gayle also teaches violin/viola and has recorded and performed with Hawkwind, The Cinematic Orchestra, Beth Nielsen Chapman, Smoove and Turrell, Beccy Owen and Kathryn Williams with whom she performed a sell out concert at the Queen Elizabeth Hall, London. She occasionally DJs and writes arrangements for the quartet. 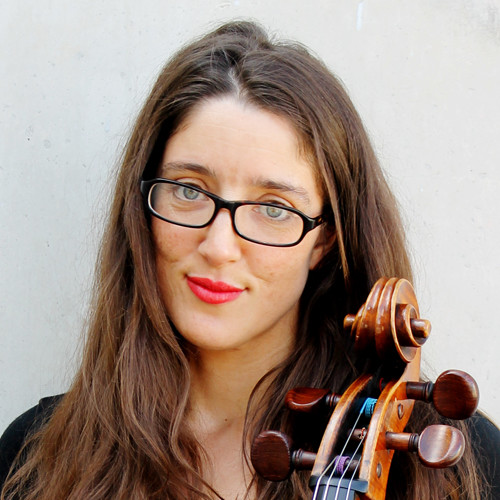 Born in 1975, cellist Ele Leckie studied piano and chamber music at the Royal College of Music where she has taken part in many masterclasses, including one with the Chilingirian Quartet.  Some were filmed and broadcast for the BBC.

She worked as an orchestral musician with the Wellington Sinfonia in New Zealand for two years and since returning to the UK, has performed with artists ranging from the Royal Shakespeare Company (on stage and BBC Radio 4 broadcast), to Peppa Pig and Mr. Bump for Channel 5 Milkshake! Tour. She has played on touring West End productions and has performed and recorded with musicians such as Lesley Garrett, classical pianist John Lill, Paul Smith of the band Maximo Park and Field Music.

Ele currently divides her time between performing with the quartet and freelance playing and teaching in the North East of England. 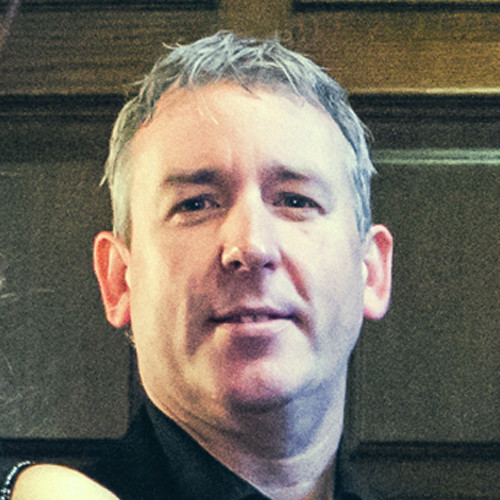 Vincent has been our regular quartet deputy for many years, filling in on 1st violin, 2nd violin or viola.

Vincent studied violin with Simon Fischer and Jerre Gibson at the Royal Scottish Academy of Music and Drama (now the Royal Conservatoire of Scotland). He obtained a B.A. and a Masters in Performance (specialising in chamber music) and won all of the major chamber music competitions with various groups.  He has played with all the major professional orchestras throughout Scotland and Ireland including the RSNO in Scotland and RTE Concert and Symphony orchestras in Dublin.

Vincent has recorded with various bands, including Simple Minds, Snow Patrol and Belle and Sebastian and has played for various TV and film soundtracks. He has worked for over 6 years in the West End and touring productions of Evita, Les Miserables, Phantom of the Opera and Miss Saigon.

We will always strive to meet your requirements and on those rare occasions when a member of the quartet is unable to play, we would always contract one of our experienced players from our pool of reliable, professional deputy musicians.